Tourism is on the rebound for the famed retail district, which is attracting new brands to replace the storefronts that vanished during the pandemic

Featuring the largest collection of historic cast-iron buildings in all of New York, the SoHo neighborhood – short for South of Houston Street – is a former industrial area turned cultural hub whose cobblestone streets were once a draw for artists and creative types in the ’70s and ’80s. While it still retains its artsy charm (many of its art galleries relocated to Chelsea), SoHo is known for its pricey real estate, luxury retail and trendy restaurants. 2019 estimates from the NYU Furman Center show the Greenwich Village/SoHo neighborhood is home to more than 164,000 people.

A little more than a year ago, The New York Times reported that SoHo had been one of the hardest hit commercial districts in the country due to the pandemic. More than 40 stores closed and the newspaper noted that “almost overnight, the shoppers evaporated.” The good news is, as tourism rebounded, so has the neighborhood. “SoHo is definitely back,” says Sophie Winckel, New York resident and Direct to Consumer and Concept Store Marketing Manager at Adidas (Portland, Ore.).
And there’s data to back that up: Per commercial real estate brokerage firm CBRE, average retail rents in Manhattan have risen for the first time since 2016 to $607 per square foot. And the number of direct ground floor availabilities tracked across the city’s main shopping spots, including SoHo, decreased from 241 to 229. 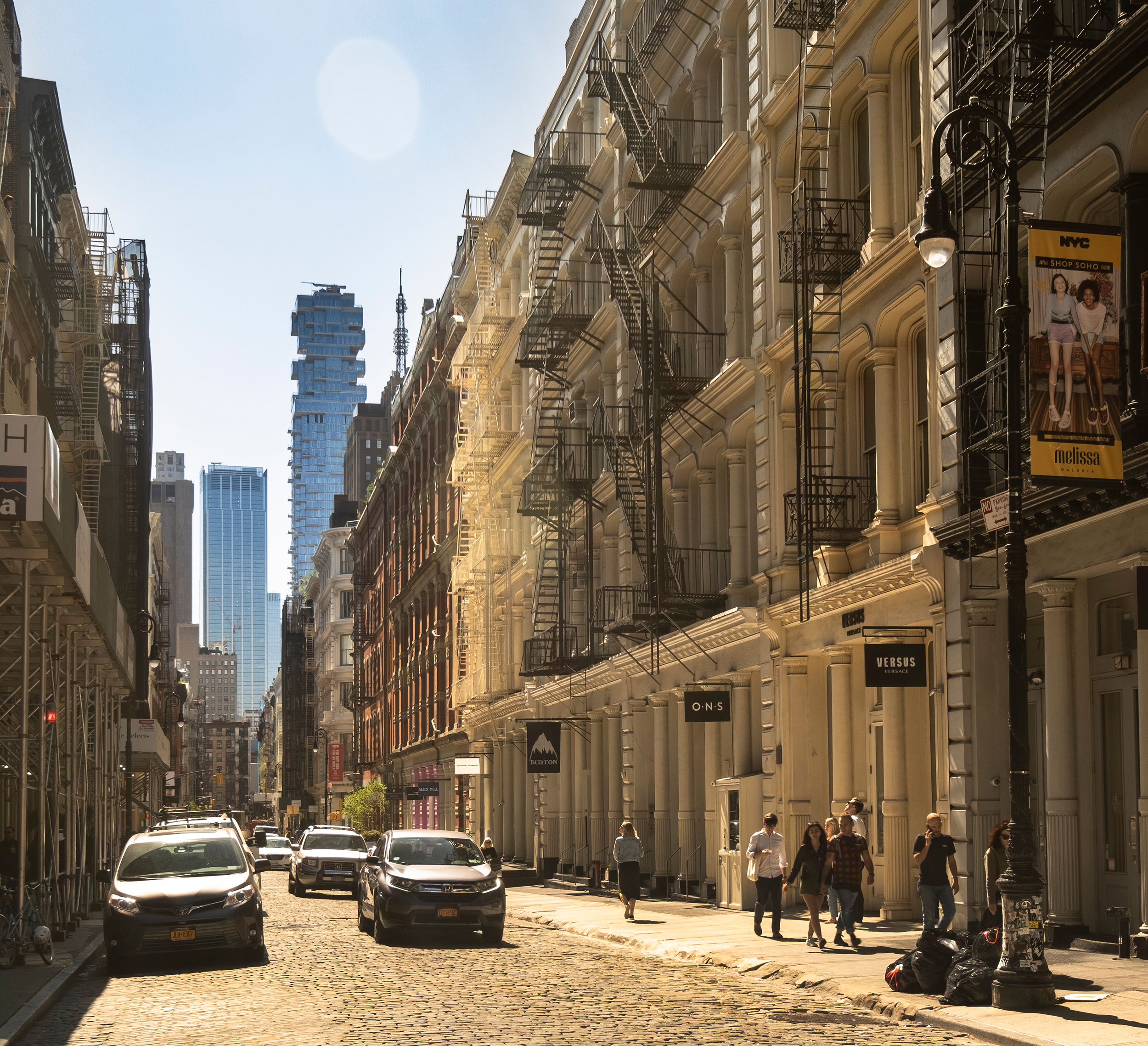 “SoHo has an opportunity to continue to be fashion forward, while still providing storefront opportunities for younger brands to thrive and gain visibility,” Winckel says. “It’s been and should be the epicenter to see trends and new brands to market. It’s a space for exploration and curiosity – a map of design trends.” 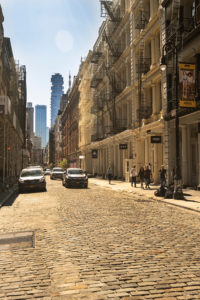 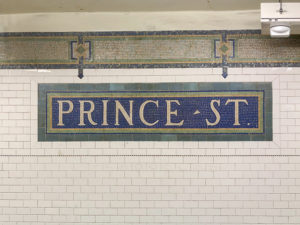 Former associate editor of VMSD magazine. Writing for VMSD since 2006.