VMSD magazine is celebrating the best and brightest young designers in retail design with The VMSD Designer Dozen. In retail’s global, multi-channel and fast-paced market, it’s going to take more than business-as-usual to help propel the industry forward. This list of up-and-coming talent represents the ones introducing new strategies and concepts and impacting the shopping experience in the 21st century.

Nominations were accepted at the beginning of 2012 and reviewed by VMSD’s editors and Editorial Advisory Board. The 12 emerging stars recognized this year come from design firms and retail organizations across the country, including Luxottica, Macy’s, Marc Jacobs, Starbucks Coffee Co., Gensler, Interbrand Design Forum, FRCH Design Worldwide and more.

VMSD is proud to announce this year’s recipients:

Profiles of The Designer Dozen will appear in VMSD’s March issue and the winners will be honored during The VMSD Designer Dozen Awards Bash, held March 1, 2012, at PURE Nightclub at Caesars Palace in Las Vegas. Bash sponsors include Alpha Display and Pattison Sign Group.

To order tickets to the Awards Bash, click here. 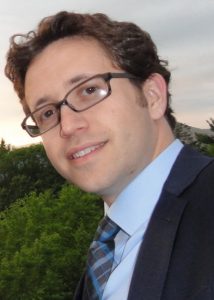 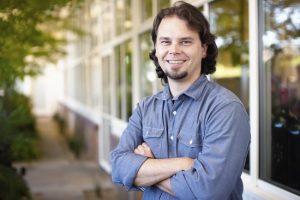 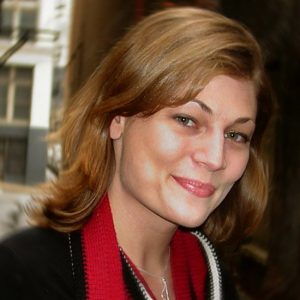 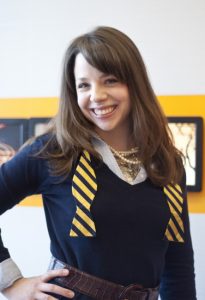 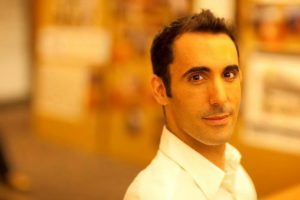